I have never written a ride report before, but the last ride was so adventurous that I have to do it.

As you can see from the ride description the start point was at Stela. When I came there I was surprised how many people had come, if I am not mistaken there were 19 of us, which means the second biggest English Speaking ride ever! Most of the people were locals as usual, but the range of visitors was impressive too: we had Americans, a French, a Canadian and Ukrainians

Then we moved to Novinki by the route which is already traditional for ESR, but still very nice to ride, because it includes beautiful places and a variety of surfaces to ride on. We passed Novinki and as we were coming to Tsnyanskoe reservoir, adventures started

. I was riding between field and forest and my rear tire blew out! It was a pretty loud explosion, but luckily no one was injured. The situation was quite a pity for me, because the ride had just started, nobody had a spare tire, and definitely there was no bike tire shop in the forest. I thought that the only two options I had were (i) to die in the forest or (ii) to walk back to Novinki, take a bus and go home, but both of them are equally deplorable when you know that the English Speaking Ride is going without you. BUT I was wrong! There was a third option which is only possible when you are surrounded by so nice people as our company! Kirill and Denis suggested that they go back to the city to buy a new tire for me, so very kind of them! The rest of us had opportunity to spend time on the beach of the reservoir. Some people did not lose a moment to swim and play Frisbee

. My saviours with a new tire were back pretty soon. Despite my huge experience in changing tires John helped me to change the tire, which I appreciated a lot. I managed to make a corn carrier for my bike from the exploded tire and was ready to go. We were about to start, but John found out that his tire was flat. What a rotten piece of luck! But unlike a tire, a spare inner tube was obligatory to have during the ride, and John was so fast in changing it that we did not even have to wait for him.

We moved to Vyacha, but some people had other plans and decided to go back already. It was OK, because the way to Vyacha might be too difficult for inexperienced riders. John showed us a very nice way through forests, villages and fields. All of this welcomed us with raspberries, blackberries, corn (luckily I had corn carrier) and picturesque views! It took us quite a while to come to Vyacha but we managed to find a good place on the lake bank. Vyacha is very beautiful indeed. We had a very good time there; we even had a fire 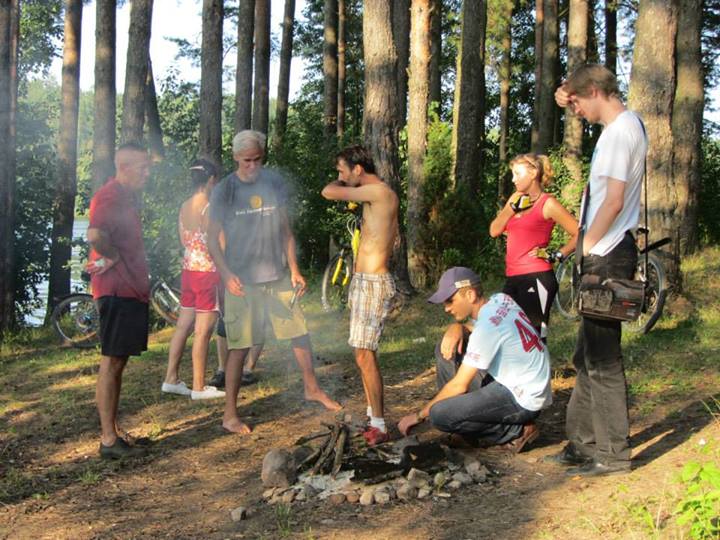 The way back was supposed to be along the bike line from Raubichi to Minsk, but there was the way from Vyacha to the bike line and it was nice and full of adventures as well! We chose a difficult but interesting way through the forest instead of the highway. On some parts of it there was not even a small track, we had to make a new one, but we had more raspberries! The hero of this part of the ride is Tim, he very bravely forced a crossing over a deep puddle, fell down in it but did not stop smiling! 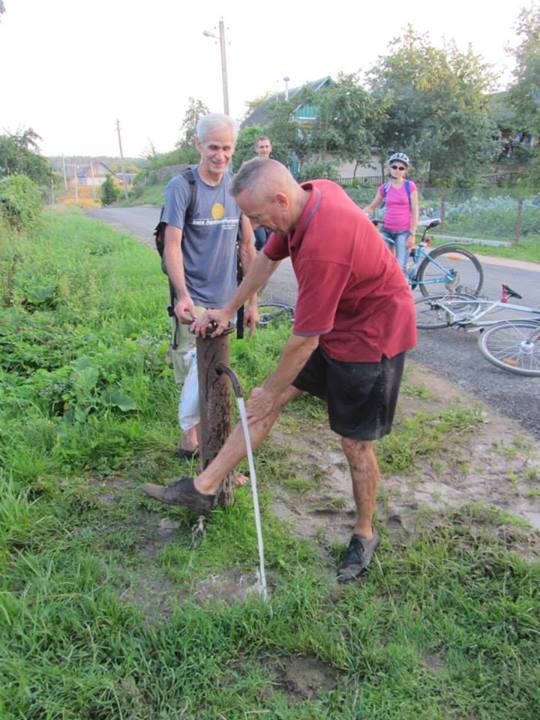 Finally we reached the bike line and went smoothly to Minsk.

When we were back to the starting point, we returned Tim’s bike to the rental shop, and decided to go to a café, we had to find a way  for 7 people to ride 6 bikes. It was not very difficult. Warm conversation in the café was the cherry on the (birthday!!) cake. 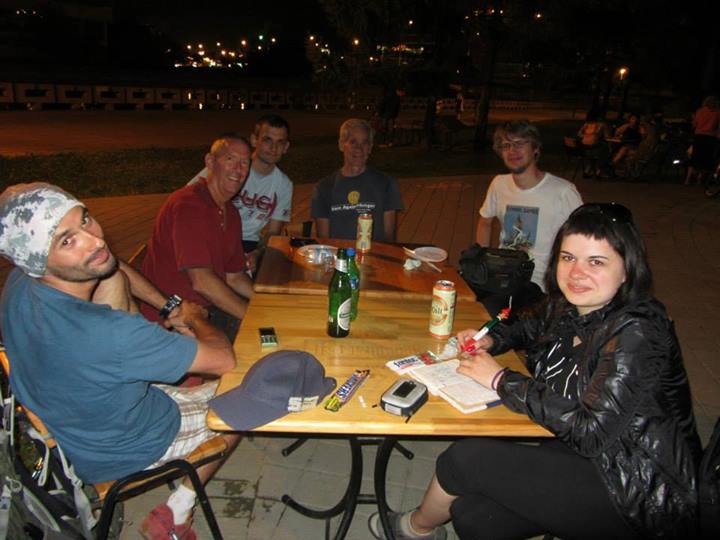 Huge "THANK YOU" to all participants!

excellent report, but not enough photos

nice report, but it would be a good lesson for you not leave home without a spare tube or a patch kit ))

i have never left home without spare tube and pump. that is why guys had to buy only a tire

very strange that there was load explosion, maybe tire was over inflated?

no, but tire was not in a

no, but the tire was not in a good state already

The problem is called "blowout" (прокол шины). It's usually caused by weakness in the sidewall (боковина шины).
The best way to fix it: buy a new tire.

First full English ride report full of details of adventures. I really like it. Thank you!

"Velobyers" is a really nice word and it makes me smiling. 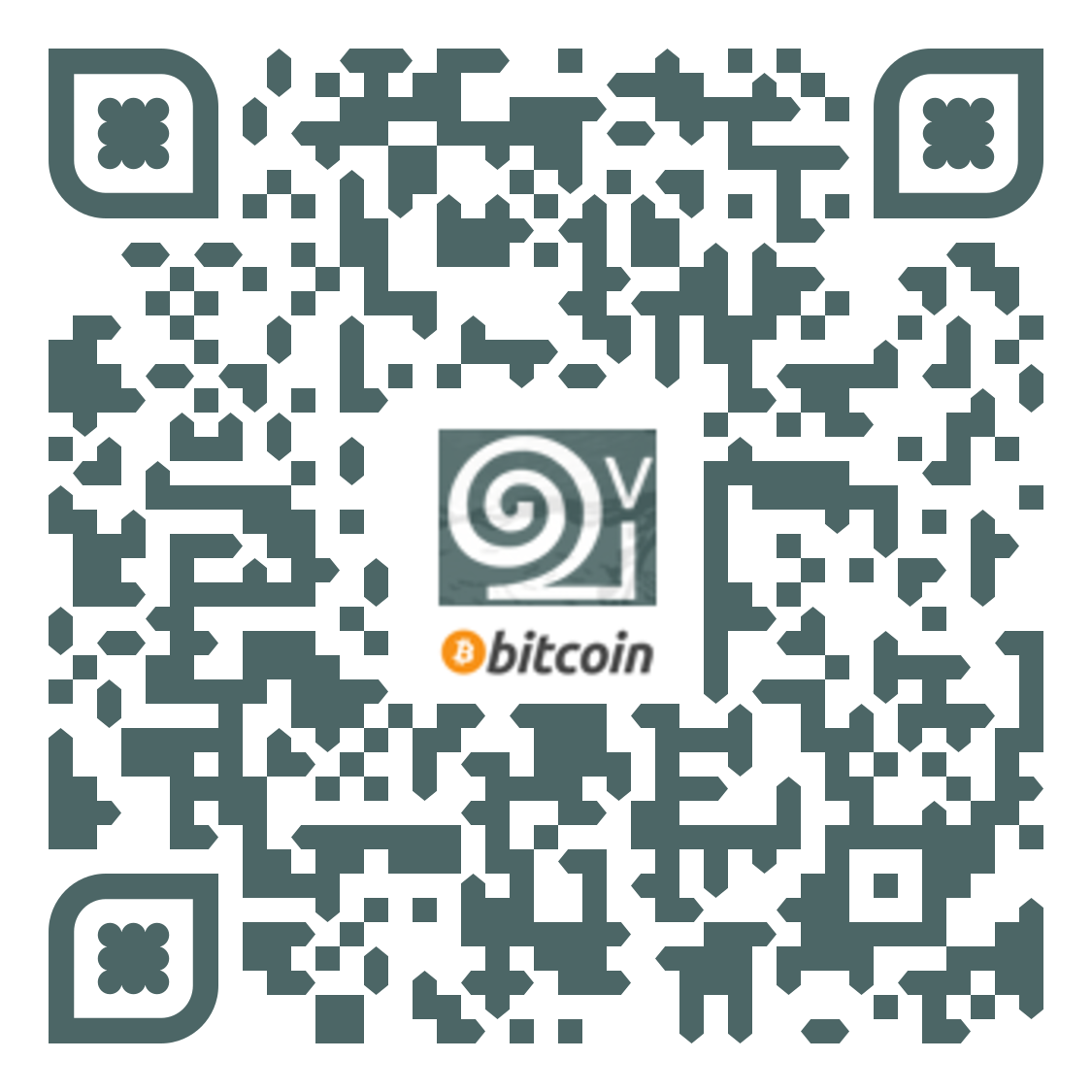